Today we define the methods of protection as techniques that are made available to us by harmonized standards, to satisfy the Essential Health and Safety Requirements. It appears clear how the first decades of the twentieth century proved to be fundamental for the development of the techniques underlying the current methods of protection.

The first decades of the twentieth century were instrumental in the development of electrical safety in environments at risk of explosive atmospheres.

These were years marked by very costly mining accidents in terms of damage to plants and loss of life, the echo aroused by these tragedies pushed the development and demand for safe equipment.

As in the previous century, the most significant researches were carried out in countries with the presence of a thriving mining activity both in Europe and in America. On the old continent this happened mainly in England and Germany, which at the time had one of the largest coal and iron ore mining sites in the Ruhr area.

On both sides of the Atlantic, the evolution of technology and legislation, developed to improve the safety of mine work, later found application in different contexts, in the field of electrical safety in areas at risk of explosion.

Electricity inside the mines was established in the first decades of the twentieth century to perform various functions, among these were mechanical work using electric motors, the lighting of tunnels and workplaces, communication with the outside of the mine to report problems or mark particular stages of extraction (eg: recall the trolleys filled with ore or shift changes uphill).

In continental Europe the most important technical development took place in Germany which could count on already well established and well-structured manufacturers of electrical devices.

To carry on the development of safety equipment in Teutonic land was the mining engineer Carl Beyling (1872-1938) at the BVS [1], whose studies focused on electrical devices (electric motors, transformers, and switches) with various types of casing.

Beyling after his engineering studies was employed in the mining syndicate and during his life he wrote numerous books about mines, interested both in the dangers deriving from grisù gas and in mining systems (he also dealt with explosives and devices to make them shine).

The resulting publications concerned several protection techniques. Many of these converged in the type of protection that today we refer to with the ‘Ex d’ code (explosion-proof equipment).

It is also interesting to note how Beyling in his treatment devoted a lot of effort to the study of the protection deriving from metal mesh closures, der Drahtnetzschutz who, in some ways, took up the flame suppression technique used by Davy in his historic and tested lamp.

The various studies were summarized in the first German legislation dedicated to products intended to operate safely in mines with the risk of the presence of grisù gas.

The VDE (Verband Deutscher Elektrotechniker, association of electrical engineers of Germany) issued the VDE 0170 standard dedicated to the design of electrical machines, transformers and equipment used in the field of grisuose mines, in 1912. [2] 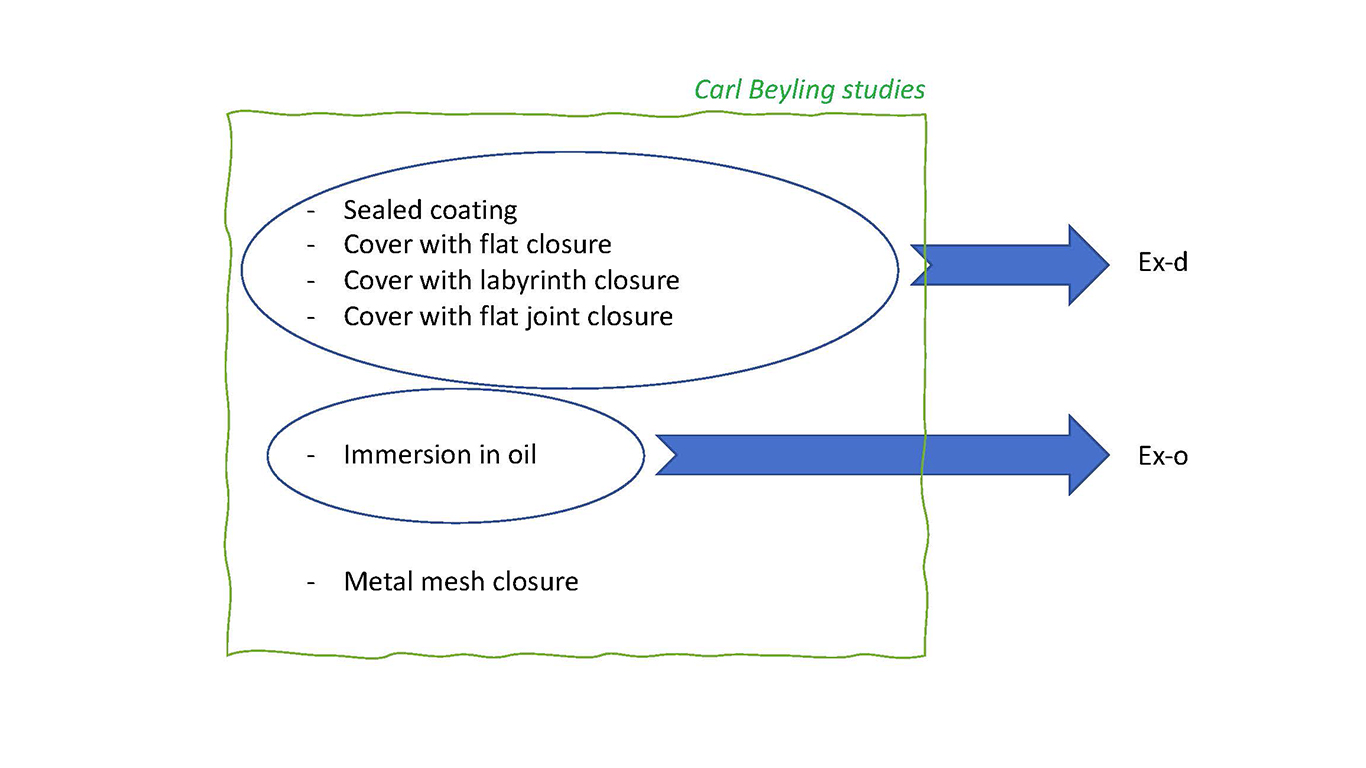 Figure 1: The protection techniques studied by Beyling and the current counterparts in use 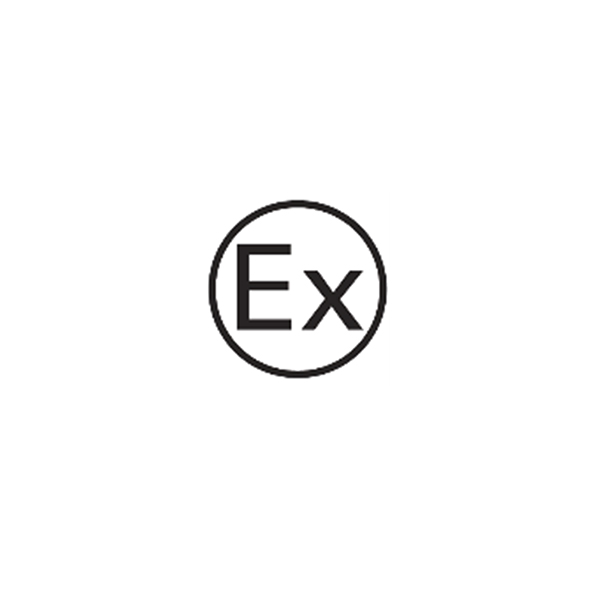 Industries with “dangerous productions” in Germany

The first publication of VDE 0170 in 1912 based on the work of Carl Beyling was expressly addressed to the devices in the mine and the risk due to the gas grisù.

The years that followed, although troubled by the world conflict, saw the great development of the transformation industry and the processing of petroleum derivatives. The demand for safe electrical devices also in this type of plant pushed the application of the concepts born in the extractive industry to the context of emerging industries.

The VDE 0165 from 1935 [3] is the first plant engineering standard in Germany that extends the field of application of mines to "hazardous production" areas.

In terms of product standards, i.e., those standards that impose constructional requirements on the equipment itself, various practices were incorporated into the subsequent VDE 0170/0171 [4] standards of 1943.

In addition to construction requirements, the technical documentation accompanying the product was described (natural evolution of VDE 0170 of 1912), introducing the concept of marking the explosion-proof device, in this case marked by the symbol Ex inscribed in a circle (Fig. 2 here above).

In that same year, at the legislative level, a decree of the police in Germany established that the manufacturers of explosion-proof material must comply with the VDE regulations and that inside the plants it was the factory inspectorate to decide how large the areas at risk of explosion were.

Technical and regulatory development in the United Kingdom

Even in England the development of explosion-proof devices proceeded in the same years, we must not think that the various nations proceeded in watertight compartments, there was an exchange of material, equipment, ideas.

The British Standards Institution released the regulations on explosion-proof devices in 1929 (BS 229-1929) and in the same years the universities, primarily Sheffield University, began the work of drafting the compliance reports. In the interval between 1922 and 1931, 285 reports were issued.

Since the beginning of the twentieth century, in addition to protection by means of explosion-proof enclosures, the idea had spread that it was possible to build electrical devices that were safe from the risk of ignition of the explosion by limiting the electrical energy, obtained mainly by operating at very low voltage (12V). The concept was applicable only to devices that had limited power, such as sounders or transmitters. The catastrophe that occurred in the Senghenydd coal mine, due to the spark caused by a bell considered safe, prompted to investigate this type of trigger in depth and how to inhibit it.

This led to the development of what would later be called intrinsic safety, which took shape in the British standard BS 1259:1945 (revised later in 1958). The latter was a rather sparse standard, which in a document about eleven pages long placed the emphasis on electromechanical components such as relays and solenoids. After all, semiconductors and the great development of electronics would only come in the following years.

Today we define the methods of protection as techniques that are made available to us by harmonized standards, to satisfy the Essential Health and Safety Requirements.From this brief examination it appears clear how the first decades of the twentieth century proved to be fundamental for the development of the techniques underlying the current methods of protection.