April 2017: enter into force the third phase of the EC Regulation n. 245/2009 for the elimination of obsolete and/or inefficient light sources

To reduce the environmental impact resulting from the use of energy-inefficient solutions, the European Union member States have adopted,... 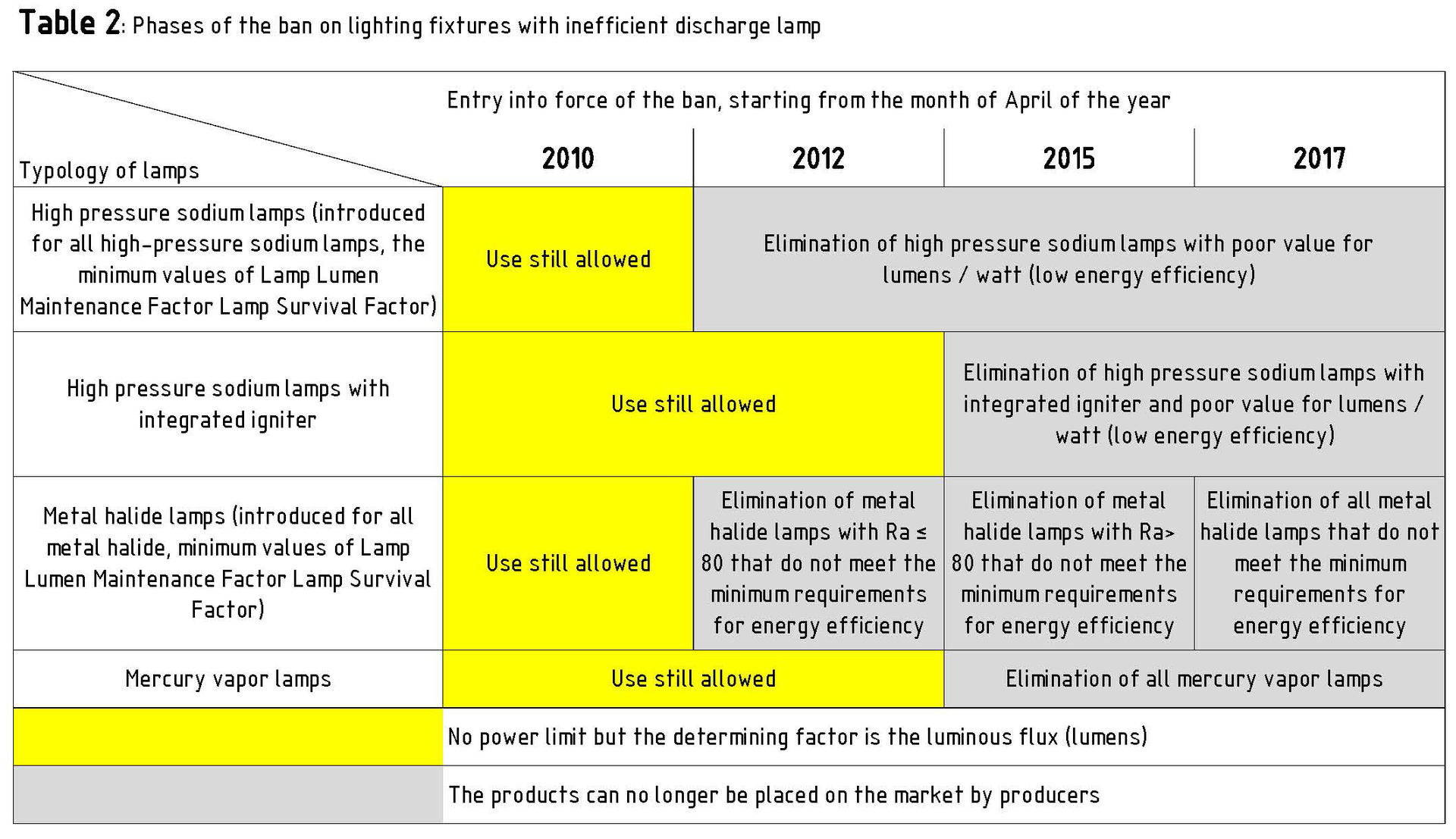