Cortem Group features an internal management of the productive cycle. The Quality System conforms to the requirements of UNI EN ISO 9001:2015. 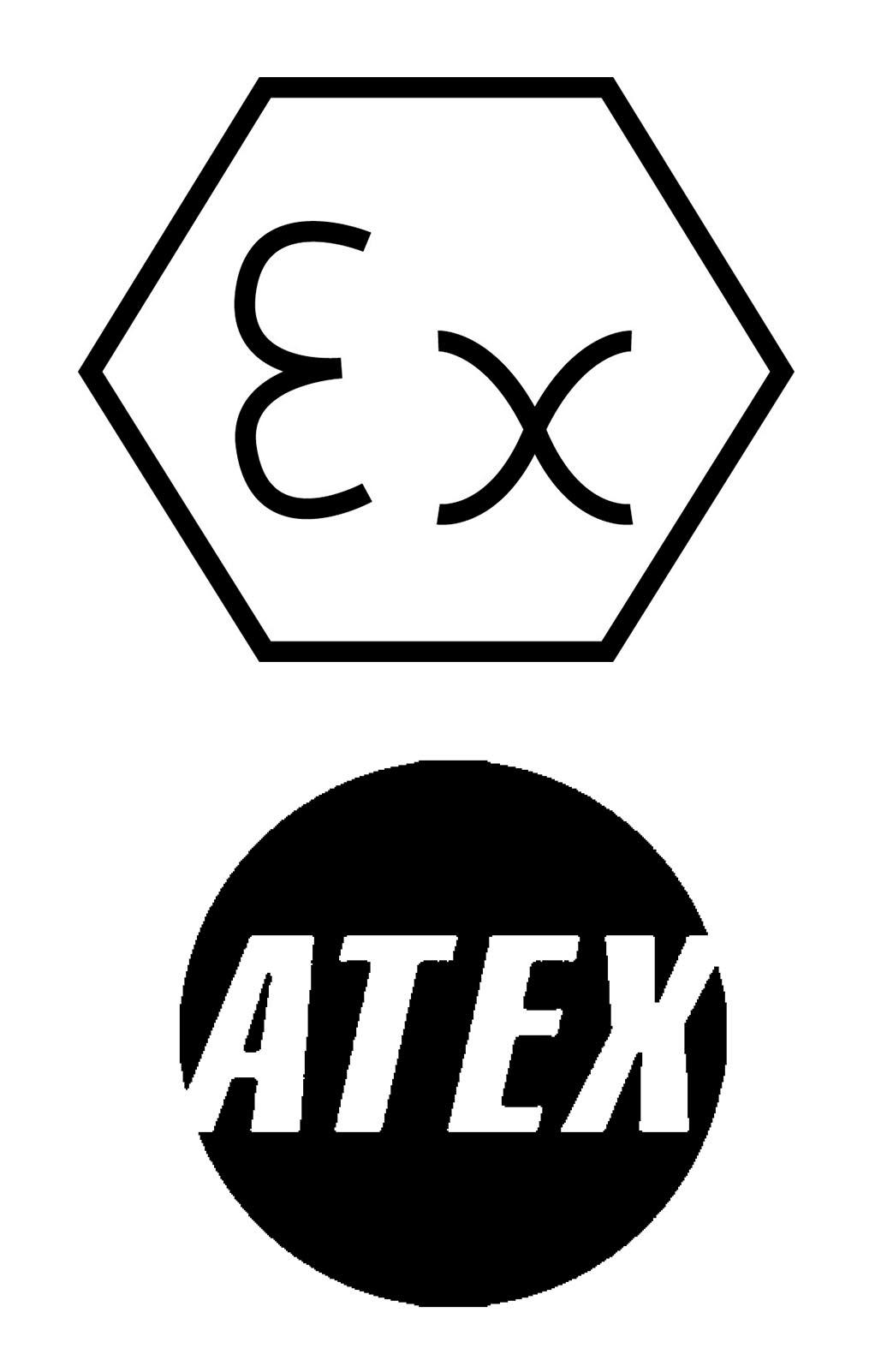 Cortem S.p.A. and Elfit S.p.A. obtained by CESI, a notified body, the following certificates of conformity to the ATEX Directive:

1 - Directive 2014/34/EU regulates the equipment intended for use in areas with potentially explosive atmospheres and it is addressed to manufacturers of such equipment. It requires ATEX certification to all products marketed in the European Union, if they are installed in hazardous locations, irrespective of the place of production and the regulations in force in it. The previous Directive ATEX 94/9/EC was repealed with effect from April, 20th 2016. According to the provisions of Art. 41 of the new Directive, the certificates of conformity issued under the Directive 94/9/EC remain valid as well as products and equipment placed on the market before April, 20th 2016 and comply with the earlier Directive may continue to be marketed in the EU territory even after that date. The text of the new ATEX 2014/34/EU in available on the following web site http://eur-lex.europa.eu/legal-content/IT/TXT/?uri=CELEX:32014L0034

2 - Directive 99/92/EC for the safety and health of workers in explosive atmospheres. It is addressed to the End Users of certified equipment and it is used in potentially explosive environments in which these systems and equipment are installed and put into operation.

All Cortem Group’s products are certified according to the ATEX Directive. Go to the Product Certificates section.

The old FONDISONZO Atex certificates are available upon request writing to export@cortemgroup.com

The IEC Ex Scheme is an International Certification Scheme covering Ex-products that meets the requirements of International Standards, e.g. IEC Standards prepared by TC 31. Certificates issued under this scheme will be accepted by all member countries which include UK, France, Germany, Australia, Canada and USA. For more information about IEC Ex system, visit the web site http://www.iecex.com.

Some Cortem Group products are certified according to INMETRO - Brazil standard.

Go to the Product Certificates section.

Cortem ensures and guarantees the correct manufacture of its products. In order to guarantee the safety, it’s necessary that every customer complies to all security measures which they are responsible for, in accordance to the correct installation and maintenance rules, instruction and warnings given by manufacturer as well as national and local regulations about installation and industrial accident prevention.

Please note that the maintenance operations of explosion-protected products must be carried out by qualified personnel using only original parts of the manufacturer. In case of use of non-original spare parts, the product certificate is no longer valid and it’s possible that the ex-protection is no longer guaranteed.